Before and after amending section 377

LGBT stories have been unearthed while section 377 has been amended. This story here depicts how drag queens who love theatre also love photo shoots but, where does one do them? It was always been indoors as when outdoor shoots were planned which were mostly in the night as drags coming out during the day was an idea one could not fathom. Having said that even nights were difficult as cops would chase them out or want to arrest them under section 377. The general public was not very supportive either. Some men acted funny and made lewd comments making them feel very
uncomfortable, some were worse, even threatened them by trying to grope them etc.,

After the verdict was ruled in their favour we ventured out onto the streets of Bangalore in broad daylight to shoot.

This shoot wasn’t easy, we had our hearts pounding in our ears. However, while a lot of eyes popped and jaws dropped we managed to do this peacefully without being harassed. 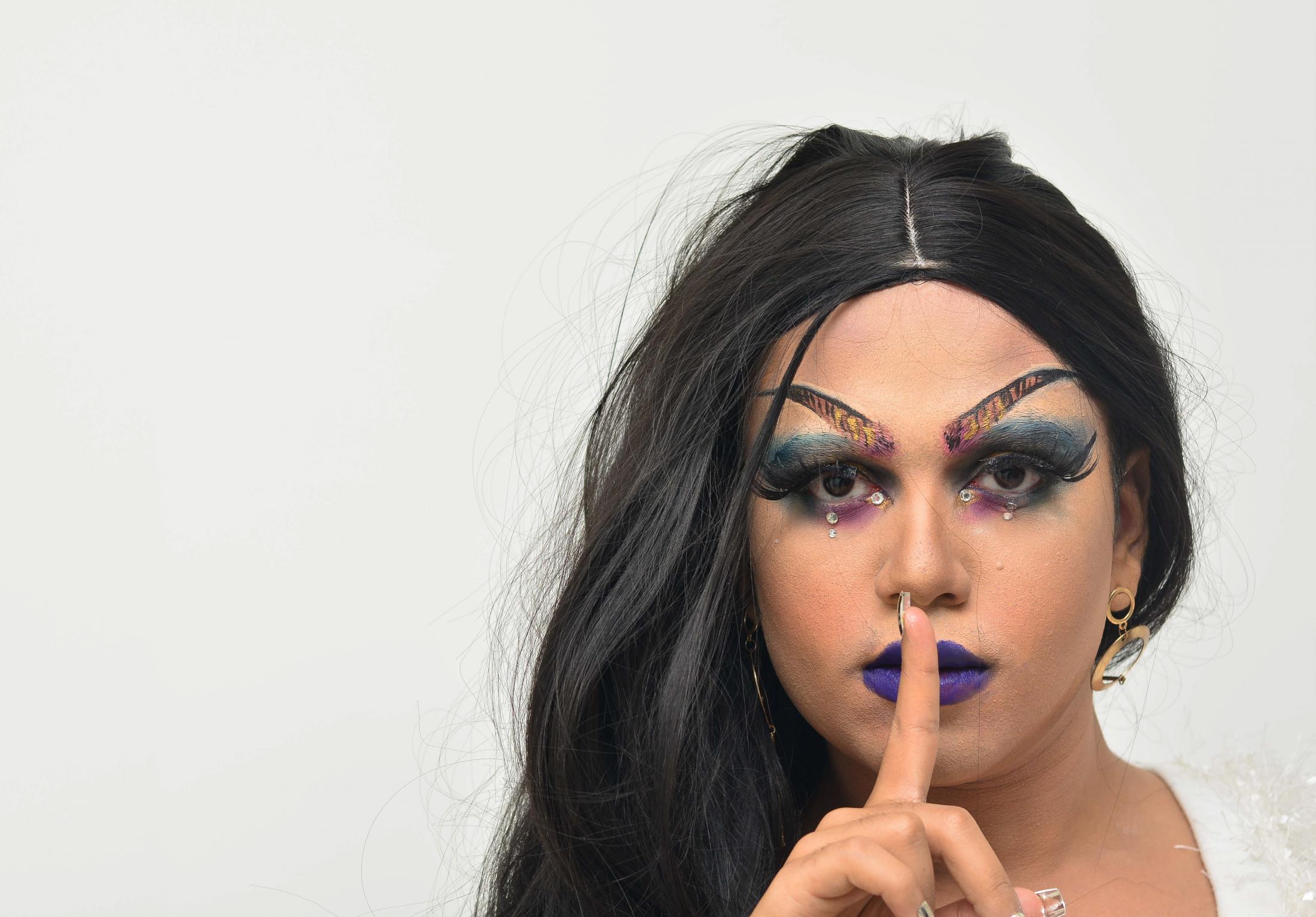 Criminalized, suppressed and been quiet all along. Waiting for freedom to express ourselves openly. 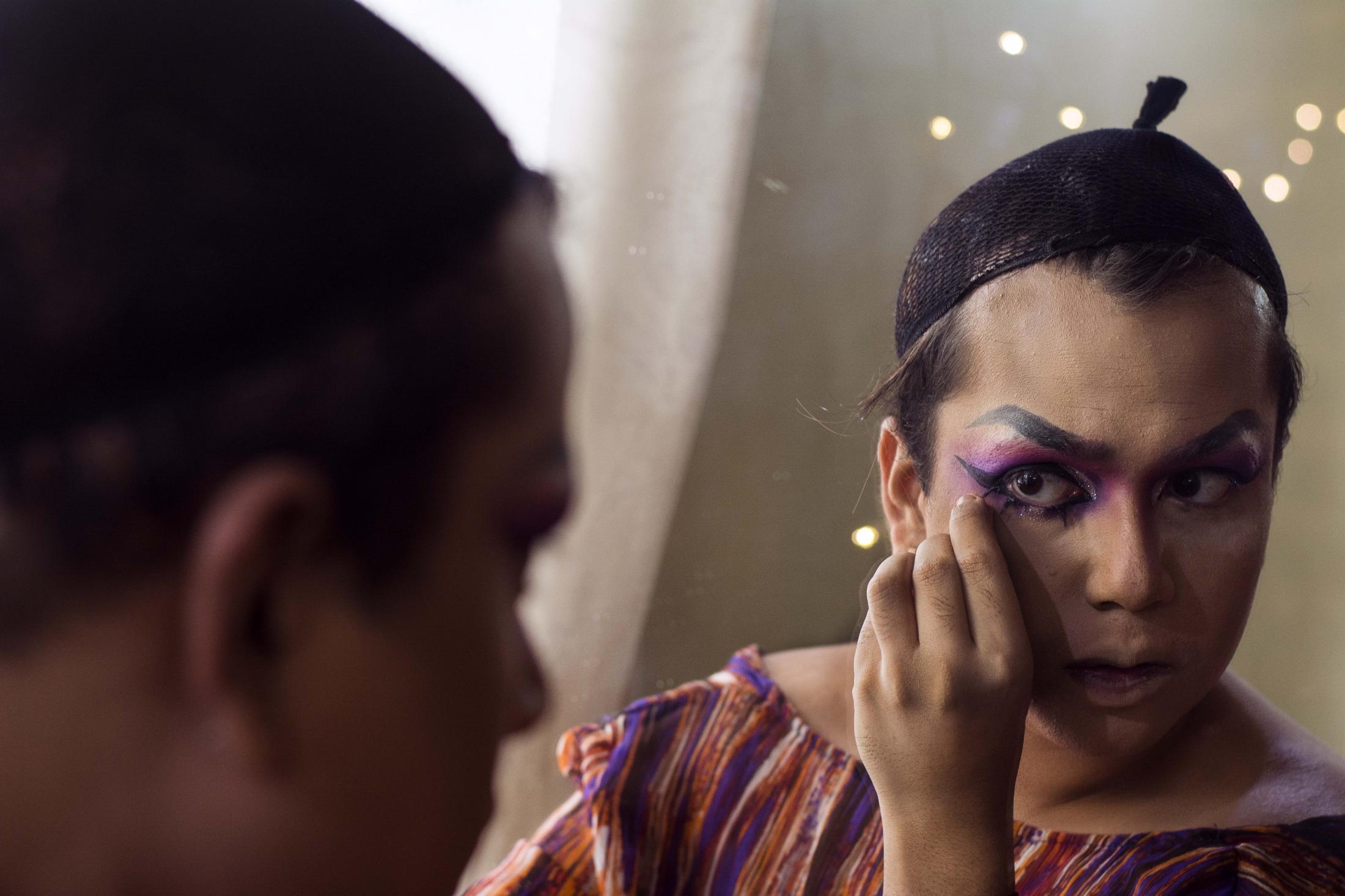 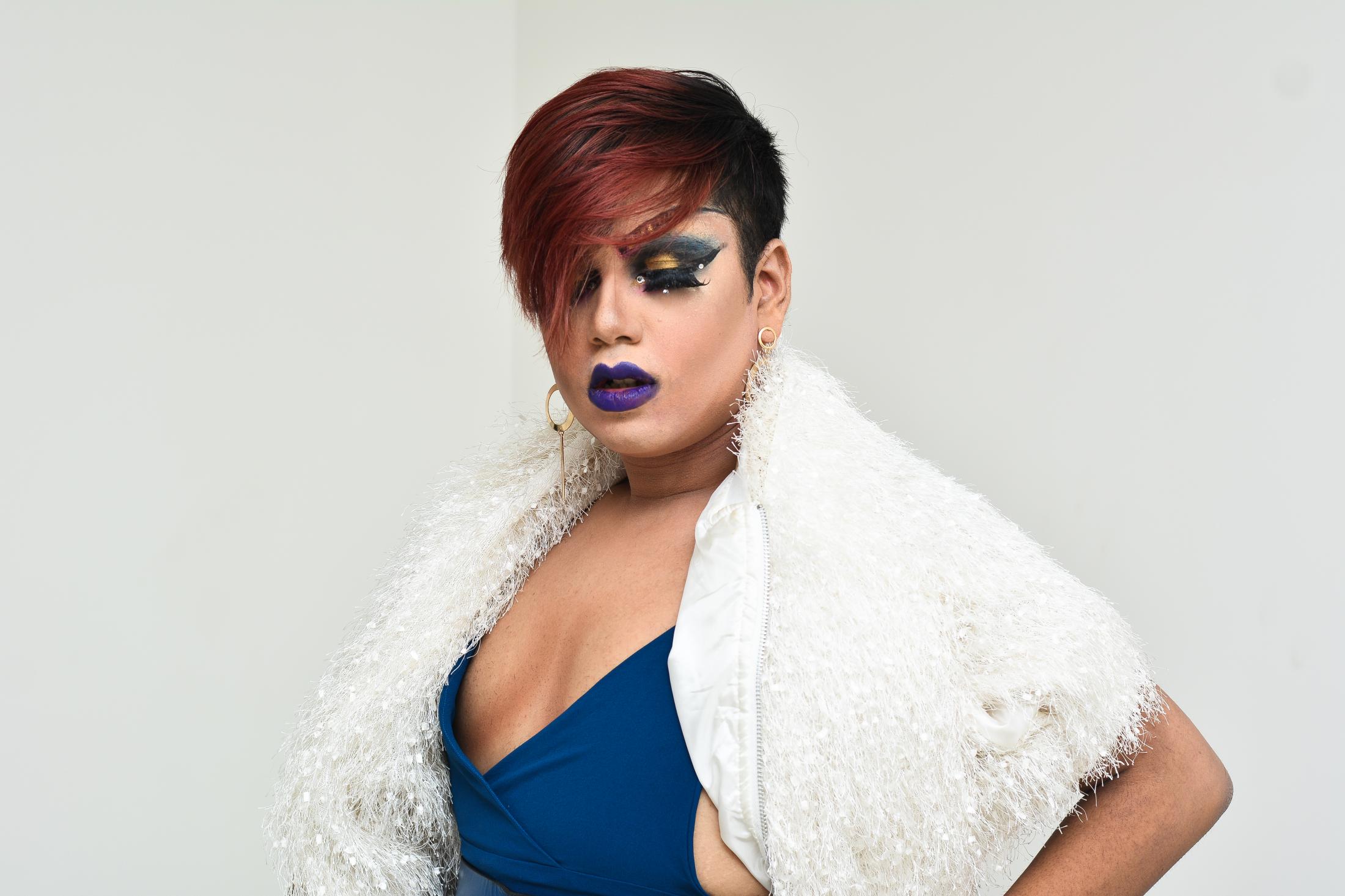 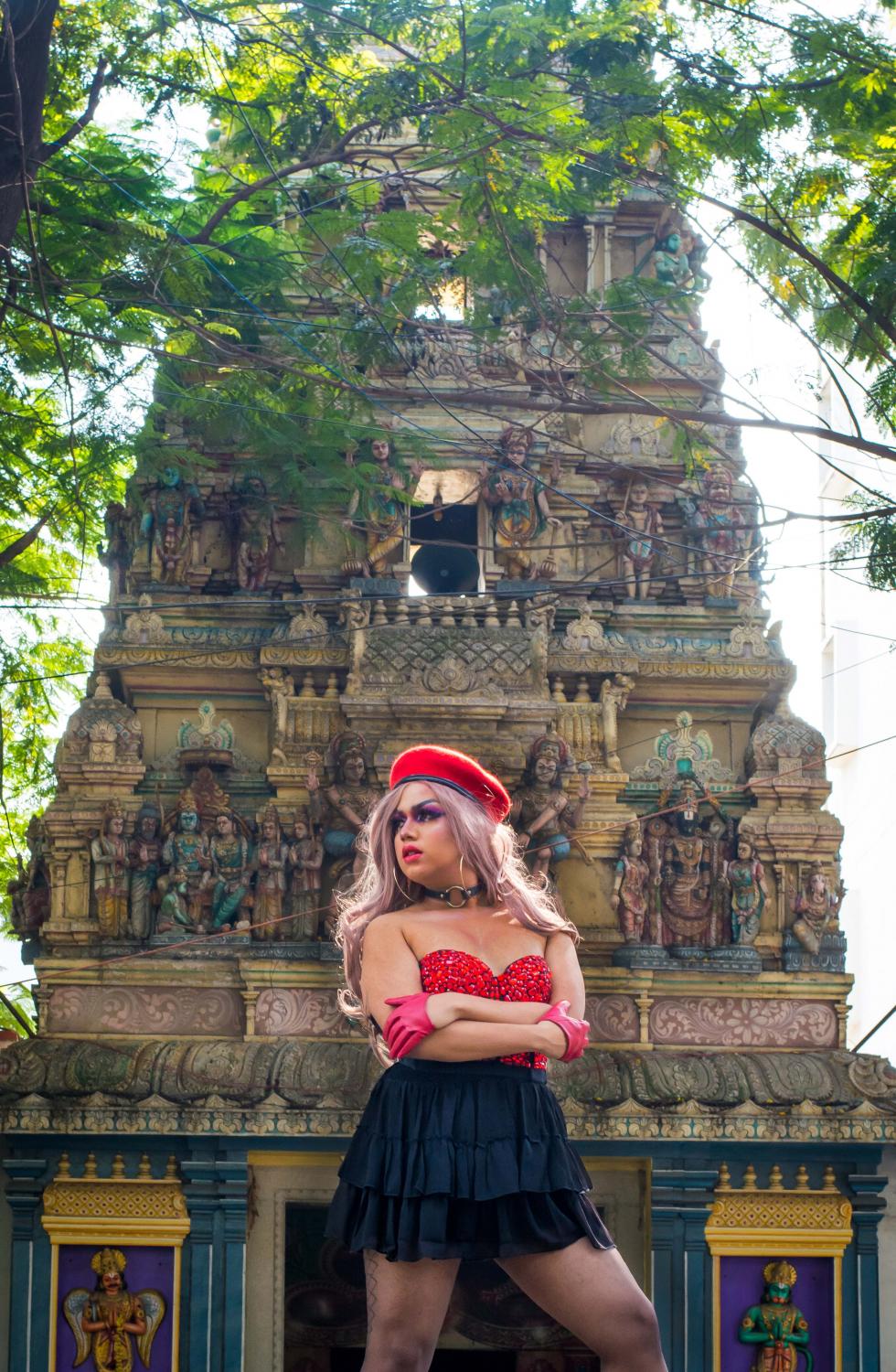 No more hiding. After section 377 was amended Rimi Heart musters courage to walk the streets of Bengaluru in her drag attire.